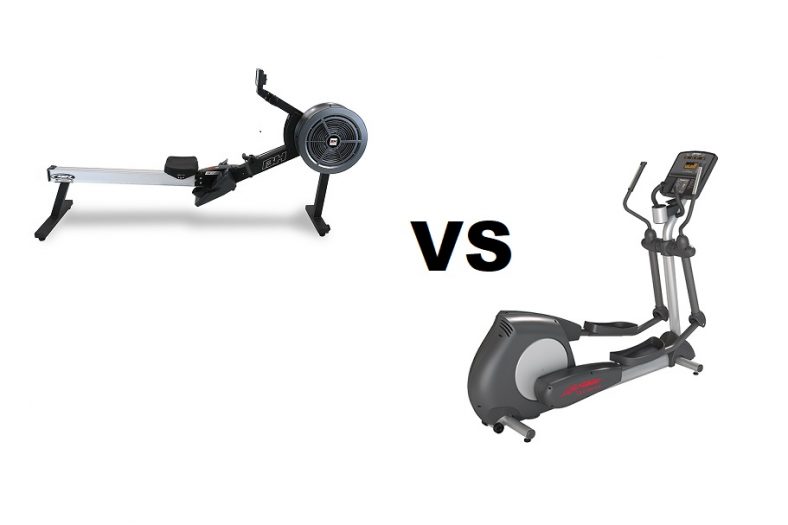 It’s time to get this taken care of once and for all. Some people have such a hard time deciding which side of the rowing machine vs. elliptical trainer debate that it stagnates progression towards them achieving their fitness goals. The problem is that most of those hoping to build a better body don’t want to waste any of their precious time; they want from the very start to use what is most effective and what will get them in shape the fastest. When it comes to elliptical machines and rowers, both help tone muscle and grant cardiovascular training. It can be hard to figure out which one is the best to use, but perhaps my insight will prevent some people from becoming stagnate.

What Are the Pros and Cons of Using an Elliptical?

When elliptical trainers first arrived on the scene, they were marketed as a low impact solution for those seeking an alternative to treadmills. Many became avid users of these machines – they fell in love with the fact that elliptical machines provided a calorie-burning aerobic workout that placed minimal stress on the joints. Then marketers started targeting a broader audience, hoping to appeal to active fitness enthusiasts by pointing out how the movement of the elliptical trainer helps tone the muscles of the buns, hips, and thighs. Even the waist slimming effects of this machine were exploited. To top it all, manufacturers began adding upper body resistance features that allowed users to tone their arms, chest, and back. However, some of the disadvantages of using this piece of cardio equipment are that it is not an effective way of strengthening muscles – despite the claims – and it can make knee pain and injuries worse.

How About Exercising on a Rowing Machine?

Rowing machines have been around for a long time – far longer, in fact, than ellipticals. The long lived popularity of rowers bears witness of the usefulness of these machines; they were designed to mimic the movement of rowing a boat – an ages old practice. There have been many variations of this invention made over the years, but what has stayed consistent is the fact that those who use one get a great upper body and cardio workout. Many rowing machines are even great for working the legs. Ab slimming can also be enjoyed. With a rower, forget about worries of impact intensity, as it is naturally an almost no impact workout; just sit down and start rowing your way to fitness. What are the downsides? Using one might not be a smart idea if you have injuries – especially in the arms or back.

Now It Is Settled

Here is why I am confident in reporting that my input can put the rowing machine vs. elliptical trainer argument to an end – except in some extremely rare circumstances: when logically, objectively, and soberly considered, the fitness-building benefits of a rowing machine far outweigh those of an elliptical trainer. Although using an elliptical machine is not effective in boosting muscle strength, using a rower is – just tighten up the resistance, and voila! As well, rower use can be helpful in recovering from knee injuries while ellipticals can make the damage worse. Most importantly, the superior muscle toning action had from exercising on a rowing machine helps users lose weight and get in shape faster when compared to using an elliptical. 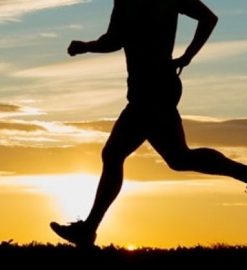 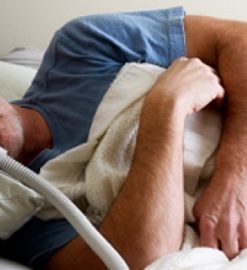 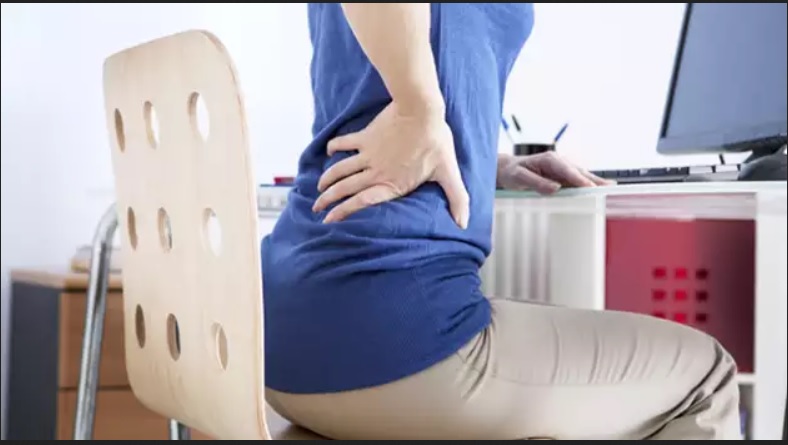 The Pain in the Butt – how to heal Sciatica